Leftists are so disgusting...they continue sexualizing our children. Why are they so obsessed with their perversion of sexualizing kids?

This $h!t has got to stop

The photographer for the ad campaign, Gabriele Galimberti, said the images were part of a project series called "Toy Stories," according to his Instagram page. The images, which now appear to be mostly scrubbed from the global brand’s website, sparked outrage from conservative activists.

"This is not about them being provocative and getting attention," Nance said in an interview with Fox News Digital. "The entire campaign sexualizes children, period. It is child exploitation, period. And it feeds and normalizes a culture that is dark and depraved."

"Balenciaga needs to answer for it," she added.

"Worse, the fashion house is using these images to advertise its products, essentially profiting from the sexualization of children," she said. "The desire to sexualize innocent children is a disturbing trend that’s emerged in today’s culture, and this is a twisted, disturbing example."

Another photograph featured on the Balenciaga website to promote their "Hourglass" handbag in collaboration with Adidas also drew attention from critics. The photograph captures the handbag on a desk with a portion of a page from a Supreme Court opinion, U.S. v. Williams, which criminalized the pandering of child pornography.

The visible portion of that court document in the photo has a reference to another Supreme Court case, Ashcroft v. Free Speech Coalition, in which the court struck down a portion of the Child Pornography Prevention Act (CPPA) of 1996 and said that virtual child pornography is protected speech.

Mary Morgan, host of the YouTube show "Pop Culture Crisis," noted the brand’s recent departure from Twitter, suggesting that the move may have been inspired by Elon Musk’s new leadership as CEO, who recently said his top priority will be to address child exploitative content on the site.

"Balenciaga recently dropped off of Twitter, and it's highly suspicious as they just dropped an ad campaign featuring children holding teddy bears in bondage gear and a poorly hidden court document about ‘virtual child p---,’" she wrote to Fox News Digital. "The Balenciaga Instagram account has deleted all posts as well. When a big tech platform finally enforces their rules against the exploitation of children (even under the guise of ‘art’), pay close attention to the brands or individuals who make haste toward the exit."

Balenciaga did not respond to Fox News’ request for comment on the photographs and creative decisions behind the campaign.

Actress Nicole Kidman is featured in the brand’s campaign for its spring 2023 collection. Kim Kardashian and Bella Hadid have also been prominent ambassadors for the brand. 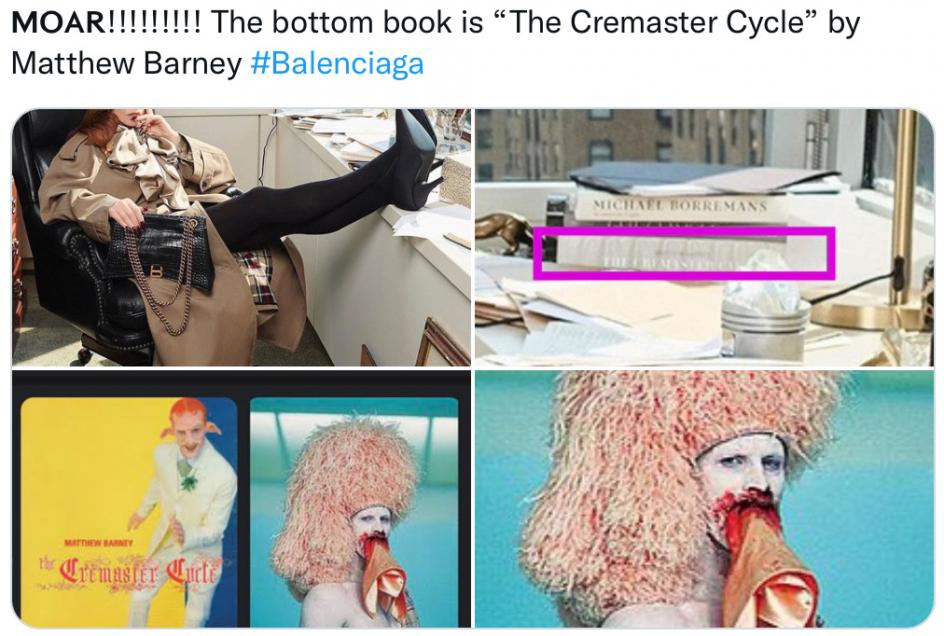 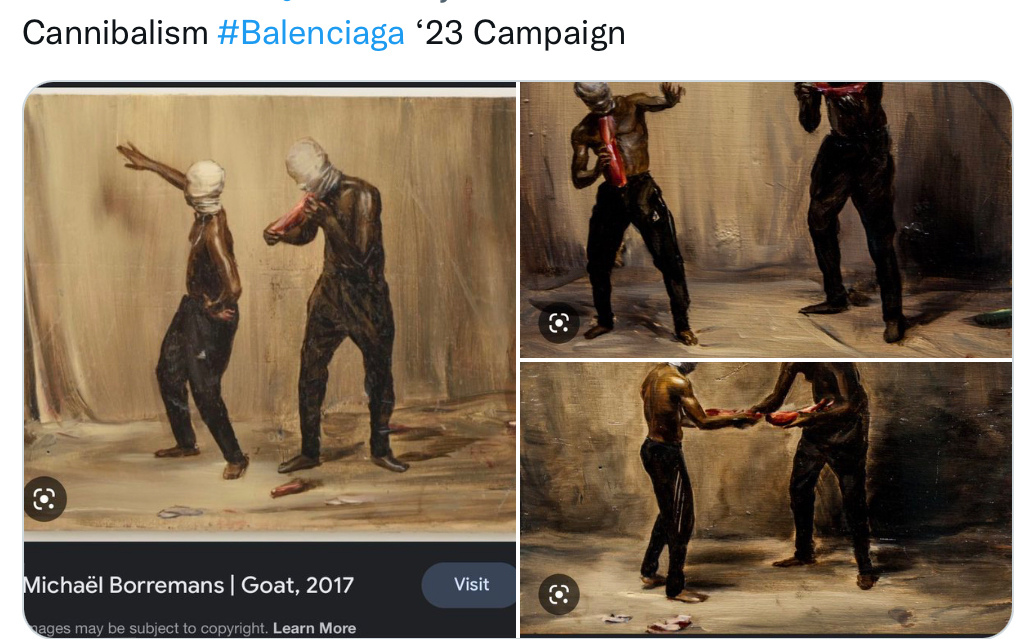 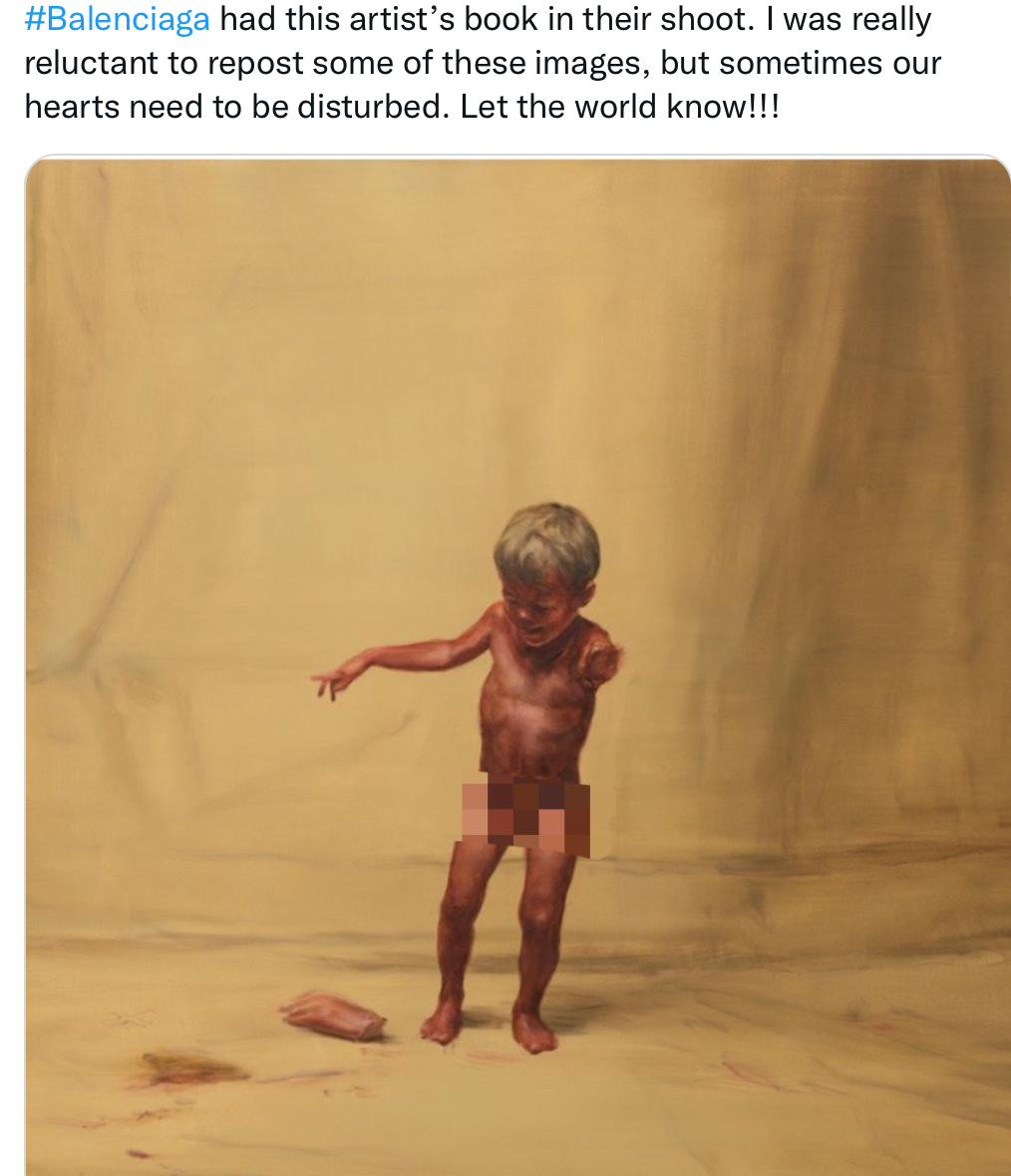 Yet, bleaters bleat with approval.
R

30CAT said:
Yet, bleaters bleat with approval.
Click to expand...

But we did nothing wrong, so let's just scrub ourselves from the internet, that will make us look less guilty. 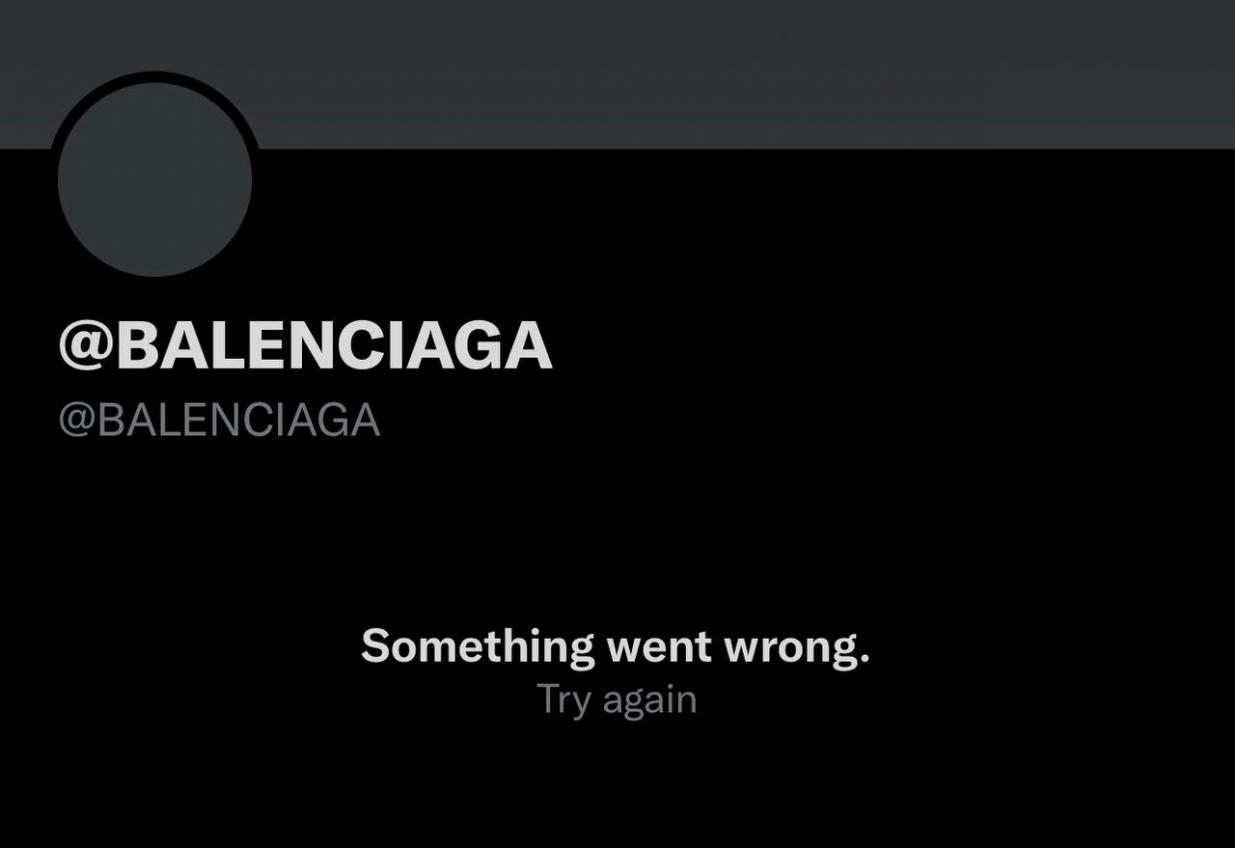 The Vigilant Fox 🦊 on Gab: '"One of the people that recruited all of the mode…'

The Vigilant Fox 🦊 on Gab: '"One of the people that recruited all of the models for Balenciaga's runway show was a woman called Rachel Chandler who has been on Jeffrey Epstein's island."...

Hollywood actress Salma Hayek owns it, she is worth $38 Billion.

Why has she not took action against Balenciaga?

Balenciaga literally translates to “do what you want”

“Do what thou wilt” is the motto of Thelema, which is an esoteric philosophy created by prominent occultist/satanist, Aleister Crowley…

"This is the party I support!" -@NYC_Eer

It shows a child in Haiti, which Bill Clinton visited many times.

We know Haiti was a trafficking hub for pedophiles like Bill Clinton.

I'm just guessing but i believe these photos are advertisements to sell these children. 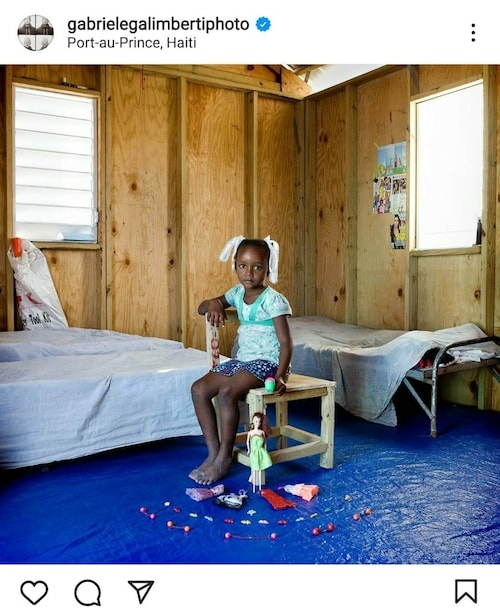 Baalenciaga's artistic director, Demna Gvasalia, has been an "ambassador" for the Ukrainian government since July, specifically focused on "helping refugees."

Nothing to see here, move along! 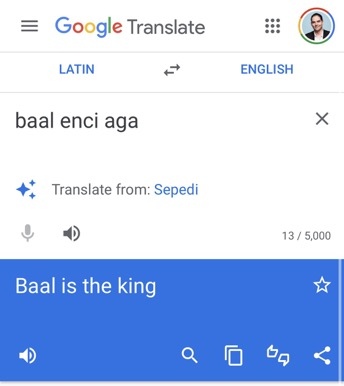 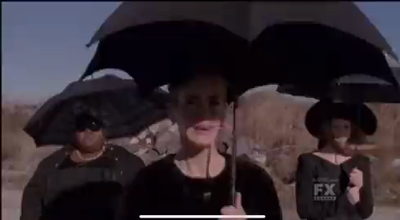 Cynthia Holt MAGA ✝️🇺🇸 on Gab: 'Completely normal, i'm sure. This is a scene fr…'

Cynthia Holt MAGA ✝️🇺🇸 on Gab: 'Completely normal, i'm sure. This is a scene from ‘American Horror Story’ where the last words of one of the witches before being burned alive at the stake are none other than “Balenciaga!” 😳...

gab.com
You must log in or register to reply here.

Parents swept up into controversy over After School Satan Club speak out: 'At their wits' end'

More pedophilia from the left: Video of all-ages drag show in front of children ignites outrage: 'This is clear child abuse'