Jimbo Fisher isn't backing off from his criticism of Nick Saban.

"I just researched this," Fisher said. "Of the 11 guys we have in place that came early? One guy has an NIL deal. So all these stories you're hearing are complete lies."

Saban had accused Texas A&M of getting NIL contracts for its entire 2022 recruiting class.

"I mean, we were second in recruiting last year," Saban said last Wednesday. "A&M was first. A&M bought every player on their team—made a deal for name, image, likeness. We didn't buy one player, all right? But I don't know if we're gonna be able to sustain that in the future because more and more people are doing it. It's tough."

Texas A&M had previously been accused of having a $30 million NIL fund for recruits, a rumor that made the rounds on social media but was never substantiated. 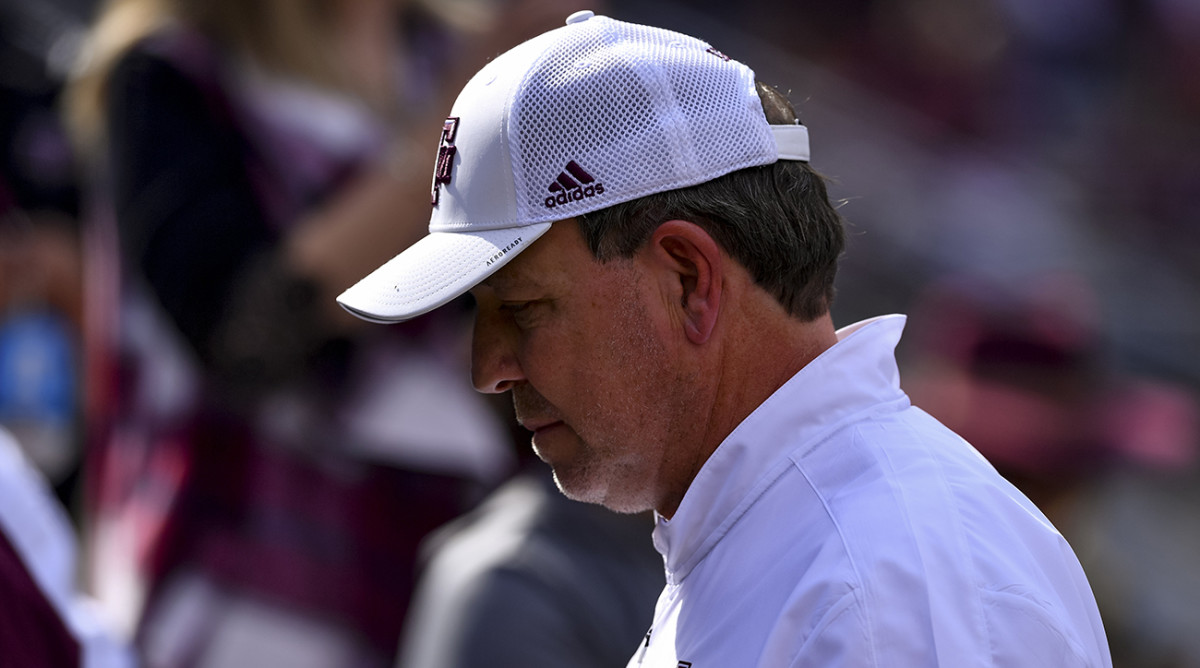 “I should have never singled anybody out,” Saban said. “That was a mistake and I apologize for that part of it."
You must log in or register to reply here.

IRONY: The SEC doesn’t like straight payments to players

Mike Ferrell: Is SEC Playoff a Steppingstone to Expansion

Long lost member of the SEC (A Feature Article by ESPN)