"People who are now speaking out against Russia’s military action in the Ukraine need to answer a simple question:..."

4h·
"People who are now speaking out against Russia’s military action in the Ukraine need to answer a simple question:

Where have you been for the last eight years while the carnage in Donetsk and Lugansk was going on, while people were being burned alive in Odessa, while the Ukrainian government organized terrorist operations on Russian territory and while the entire Ukrainian population has been forced to kowtow to Americans and to speak Ukrainian, most often against its will?

If your answer is “I didn’t know” then you have forfeited your right to an informed opinion on what’s happening there now.

Please keep that in mind and act accordingly." 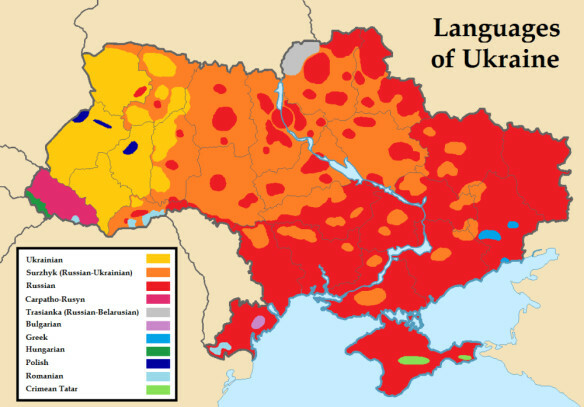 Russia Captures Majority of Severodonetsk, Now Occupies 20% of Ukraine... and US Taxpayer $$$$$$$ is the ONLY thing keeping this lie afloat...

Our leaders believe protecting Ukraine is more important than protecting you

Off-Topic Discussion Board May 18, 2022
ThePunish-EER
T