We are now officially in a recession with 2 consecutive quarters of negative GDP growth...

1h·
We are now officially in a recession with 2 consecutive quarters of negative GDP growth and the Fed isn’t confident at all that they can stop our skyrocketing inflation w/out hurting the job market.

The Biden admin is CAUSING this by pursuing war with Russia combined with Congress steadily passing insane spending bills, which has needlessly printed trillions of dollars and flooded it all into our economy.

After they broke our country and supply chain with irrational Covid shutdowns.

Democrat’s obsession with Russia and their pursuit of a deranged liberal world order by a U.S. led proxy war with Russia in Ukraine is not only going to destroy our economy, but could also result in nuclear war.

This is all literally a path to destruction and China is sitting on the sidelines cheering it all on.

China, who is patient and diligent in their plans to be the number 1 super power in the world both military and economically, has everything to gain from our current leaders forcing America to implode.

They have worked hard to earn our corporate manufacturing contracts, spent years stealing our technology and spying on our every sector, and tediously have invested to buy up our land and farmland.

And China is thrilled with the left’s delusional goals of zero carbon emissions and war on our own country’s fossil fuel energy industries.

So of course, decades of foolish Congressionally led self induced spending leading us to $30 trillion in debt (which China holds a lot of btw), America now spiraling into a recession w/ out of control inflation while our Gov simultaneously destroys our energy independence making gas & diesel unaffordable and soon driving up cost of electricity has China thrilled.

But Biden & his DoD leading NATO in war against Russia, well that serves China the most.

The stars are thrilled.

The U.S. and Russia destroying one another will give rise to a Chinese empire.

This all requires a mind shift in Republicans starting now but especially next year when we have the majority.

These are not ordinary times for business as usual in Washington in regards to appropriations and “reasons” to vote for certain funding.

Republicans must have the courage & tenacity to stand against things that ordinarily they fall for.

If Republicans fail to do so in this critical time, the base will not tolerate it.

But if Republicans make the shift to reflect the needs & demands of the base and Americans as a whole, everyone wins. 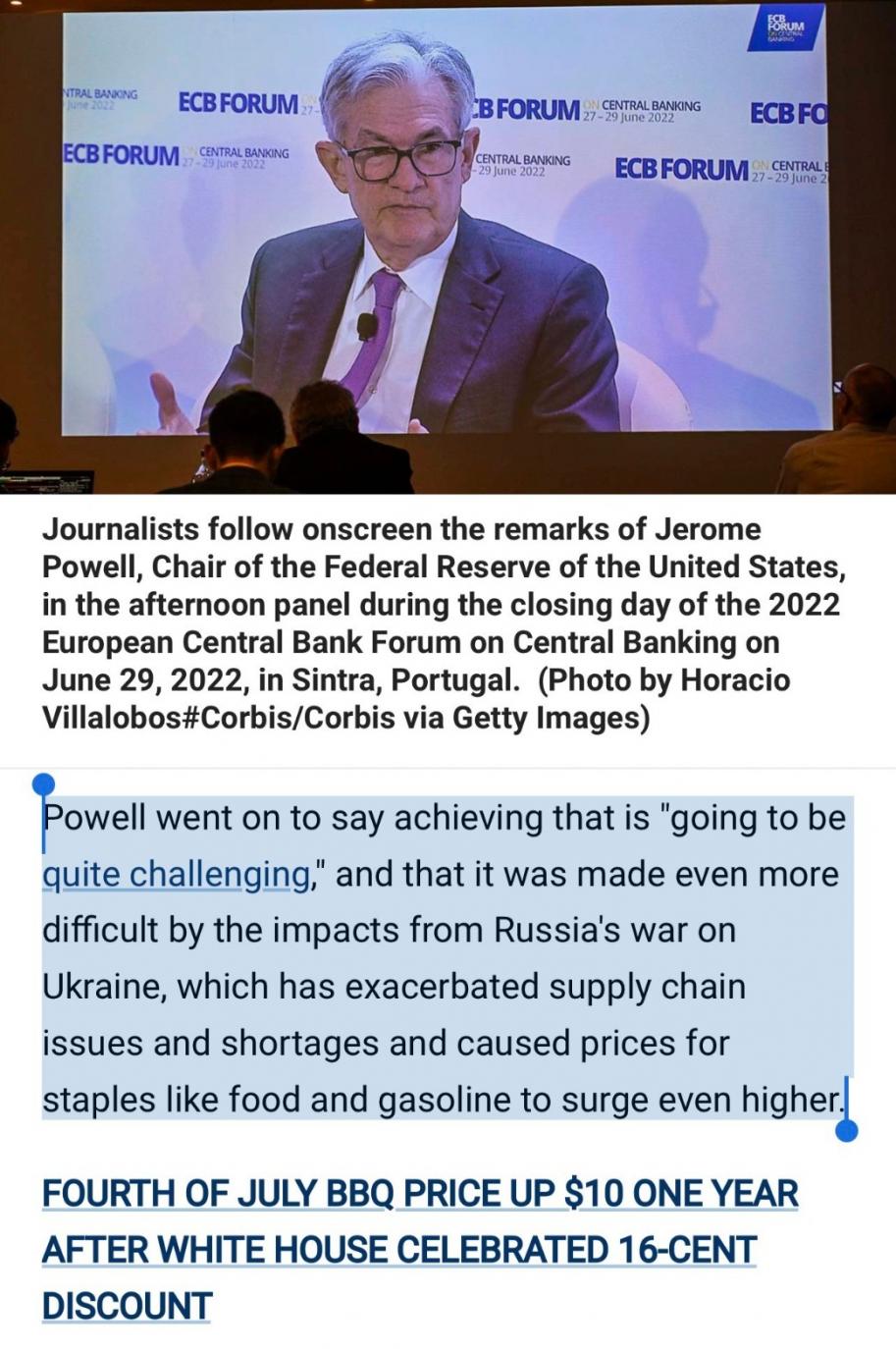 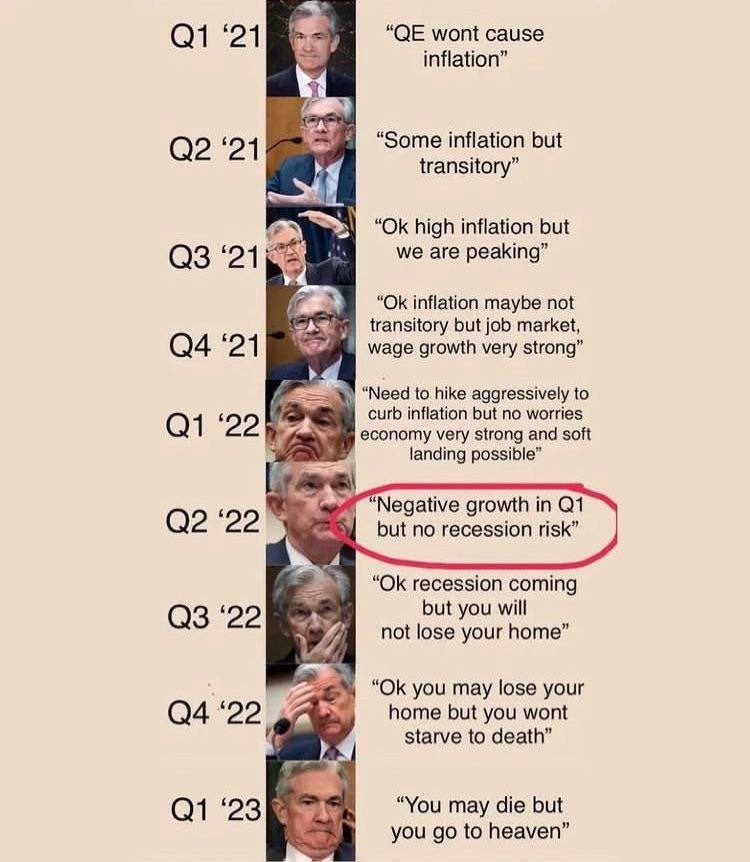 LEFTISTS ARE DESTROYING OUR COUNTRY

How the bleaters can not see what their messiahs are doing is baffling. 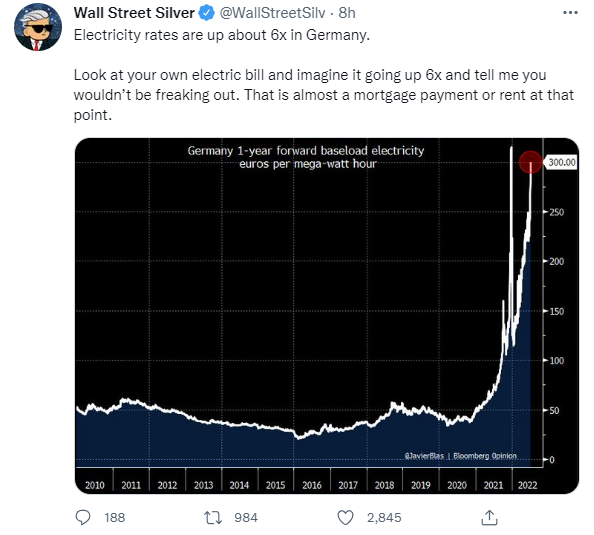 Come on man, Jo Jo says we're not. You know everything he says is the gospel truth.LOL
Reactions: 30CAT
You must log in or register to reply here.