The White House is supporting a bill that would spend roughly $29M to exclude more Americans from white-collar jobs... ruining America EVERY DAY 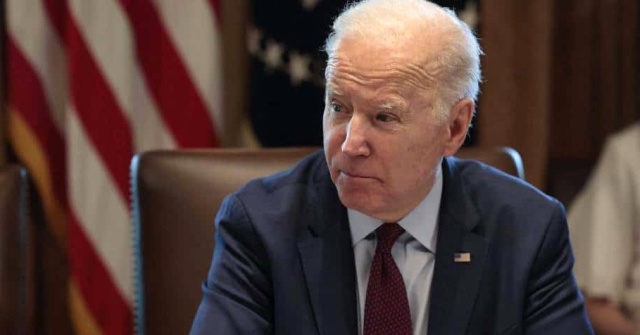 The White House is backing a bill that would spend roughly $29 million to exclude more Americans from middle-class jobs.

“The Administration supports House passage of GH.R.36438, the Equal Acess to Green Cards for Legal Employment (EAGLE) Act, and its goal of allowing U.S. employers to focus on hiring immigrants on merit,” said a December 6 statement from the White House’s Office of Management and Budget.

The bill is likely to cost $29 million over the next five years, according to a December 5 estimate by the Congressional Budget Office (CBO).

The bill is marketed as a reasonable aid for Indian migrants who have been hired for U.S. jobs by Fortune 500 companies and their pyramids of Indian subcontractors.

But the CBO report noted that the impact goes far beyond aid for Indians because it would allow foreign workers imported by U.S. companies to get renewable work permits, regardless of the backlogged line for green cards:

The bill would allow beneficiaries of employment-based petitions for immigrant visas who are living in the United States to apply to adjust status to lawful permanent resident even if an immigrant visa is not immediately available.
Click to expand...

The biggest losers from the Democrats’ bill are the swing-voting college graduates who mostly voted Democratic in the 2022 midterm elections.

But the bill has also sparked rare opposition from Rep. Yvette Clarke (D-NY), who runs the immigration task force for the Congressional Black Caucus. She argued the bill would unfairly tilt the immigration system towards a subset of immigrants, adding, “I cannot support efforts that would perpetuate the current inequities in our immigration system.”
You must log in or register to reply here.

House votes to rescind billions in funding to the IRS in first major majority action with McCarthy as speaker (Woo hoo!)