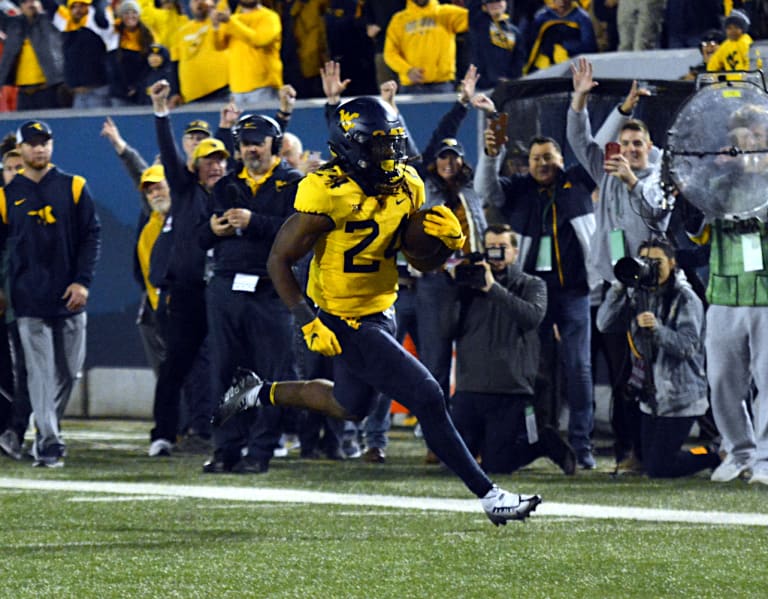 West Virginia knew that if they wanted to beat Baylor they had to run the football.

I was shocked Baylor was so easy to run on. I thought their front 7 was suppose to be one of the best. Especially the beast Siaki Ika, a six-foot, four-inch, 360-pounder who dominates the interior for the Bears.

The Bears were yielding only 2.8 yards per rush, and had held four of their five opponents under 100 yards on the ground. Zach Frazier held his own against the mammoth.
You must log in or register to reply here.

WVSPORTS.COM West Virginia looks to get creative with the run game