Reports: Cincinnati, Houston, UCF will join Big 12 Conference in 2023
B

The Big 12 has already had scheduling discussions about a 14-team model for 23-24 and 24-25 with Texas and Oklahoma still in the league plus the additions of Houston, Cincinnati, UCF, and BYU, according to multiple sources.

Interesting blurb from a Yahoo news article on the situation:

"The Longhorns appear to be financially ready to join the SEC, but are seemingly waiting for their counterparts, the Sooners, to get their buyout money together." 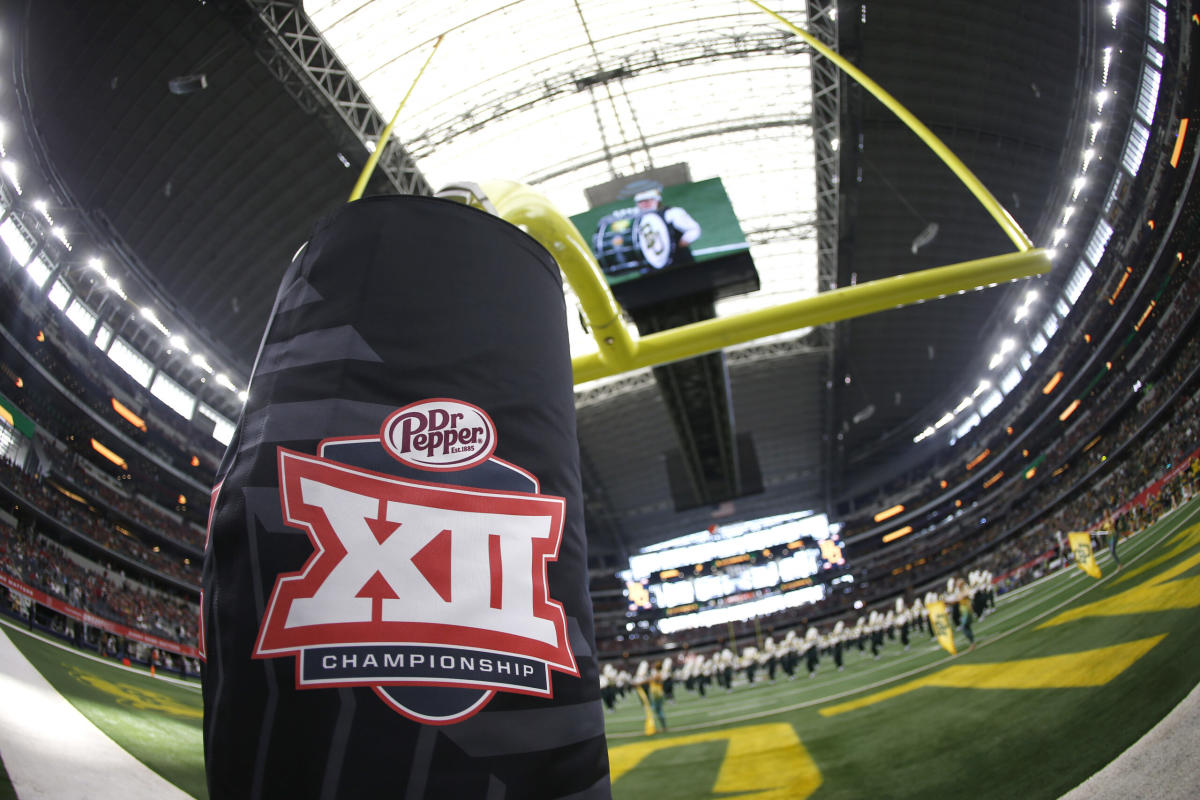 This upcoming season will be the Big 12's last 10-team conference as we knew it.

Though their joining was already expected, the negotiations are expected to be finalized in the next week, according to Dellenger. BYU will also be joining the Big 12 in all sports, not just football.

There is a possibility that there will be 14 teams in the Big 12 during the 2023 and ’24 seasons. Conference officials will be meeting next week to discuss how a larger team pool could work, examining all possibilities including divisions and whether there should be eight or nine league games.

This was the expectation. Negotiations are expected to be finalized in the next week.
Quote Tweet

@JonRothstein
· 19h
NEWS: Houston, Cincinnati, and UCF are all planning to join the Big 12 for the 23-24 academic year. https://bit.ly/38zlxwE
Show this thread

In fact, the main topic during Big 12 meetings next week will be structuring a 14-team football league: divisions or no divisions? Eight league games or 9? UCF, BYU, Houston & Cincinnati will be in the league with Texas & OU for at least one season (2023) and maybe two (2024).
You must log in or register to reply here.

Mountaineer Message Board Jul 24, 2022
Buckaineer
B
B

Starting to think this type of team hoping is really a NIL hunt.