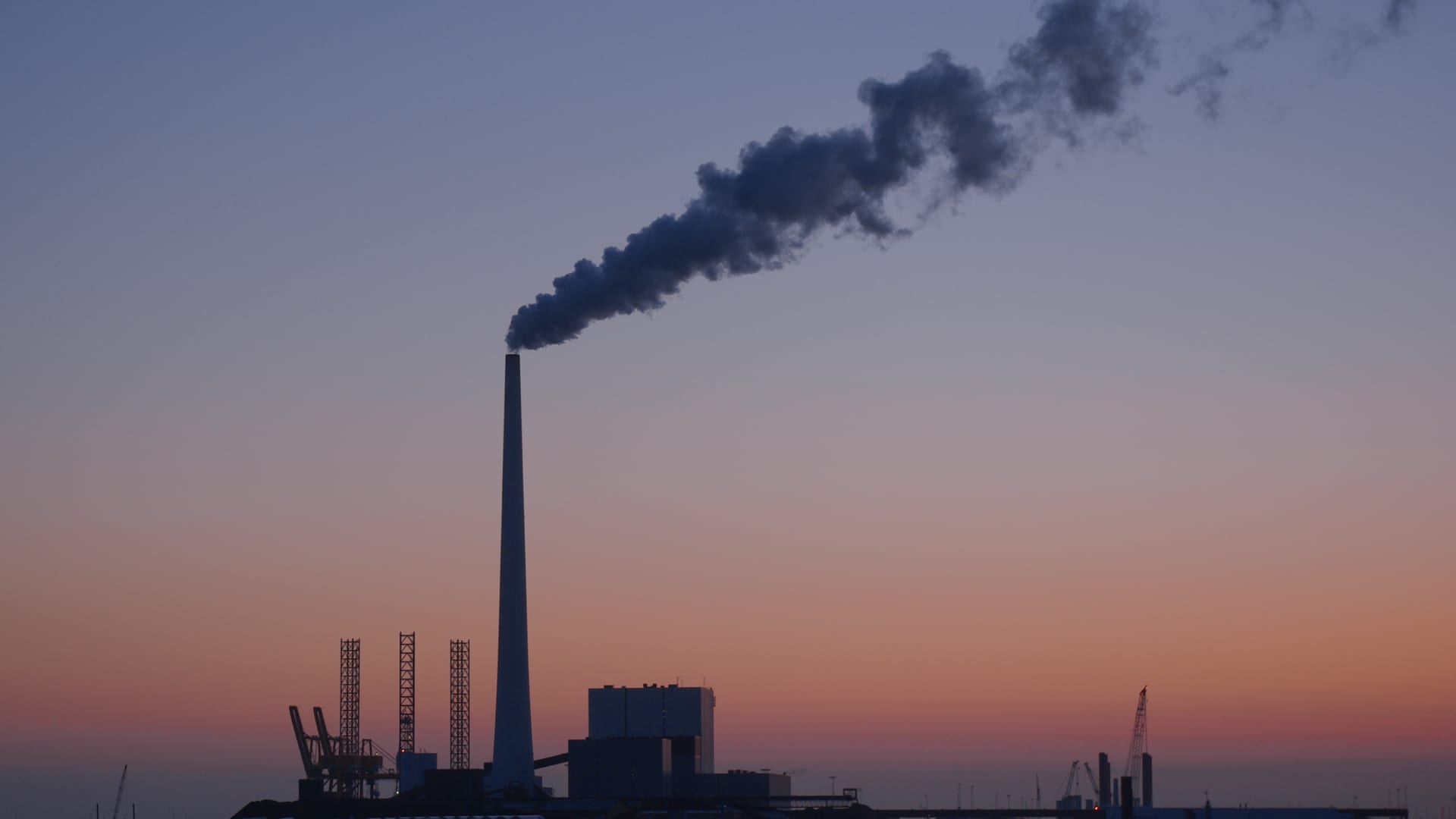 Energy firm Orsted is to continue or restart operations at three fossil fuel facilities after being ordered by Danish authorities to do so, as governments around Europe ready themselves for winter amid the energy crisis.
In a statement over the weekend, Orsted — whose biggest stakeholder is the Danish state — said the direction had been made “to ensure the security of the electricity supply in Denmark.”

“In order to ensure the security of the electricity supply, the Danish authorities have today ordered us to continue as well as resume operations at some of our oil- and coal-fired power stations,” Mads Nipper, the Orsted CEO, said.
“We will, of course, comply with the Danish authorities’ order, and we’ll now begin preparing and maintaining the units as well as securing the staffing necessary to operate them,” Nipper added.
Orsted said all of the units concerned would need maintenance in order to get them ready for operation, while “highly specialised workers” would also have to be trained to operate the sites.

The company said it had been ordered to keep the three units running until June 30, 2024. Orsted, which is a major player in wind power, has set itself a target of being carbon neutral by the year 2025.

The news will dismay those opposed to the continued use of fossil fuels. Coal has a substantial effect on the environment, with Greenpeace describing it as “the dirtiest, most polluting way of producing energy.”

“We still believe that we, as a society, must phase out the use of gas, oil, and coal as soon as possible, but we’re in the middle of a European energy crisis, and we will, of course, contribute to ensuring the electricity supply to the best of our ability,” Orsted’s Nipper said.
A few days before Orsted’s announcement, another big European energy firm, Germany’s RWE, said three of its lignite, or brown coal, units would “temporarily return to [the] electricity market to strengthen security of supply and save gas in power generation.”
RWE said each of the units had a 300 megawatt capacity. “Their deployment is initially limited until 30 June 2023,” it added.
You must log in or register to reply here.