It's now crystal clear why the CDC fought with every ounce of legal clout they have to keep their V-Safe data secret. It was finally, begrudgingly released this week and it's damning.​ 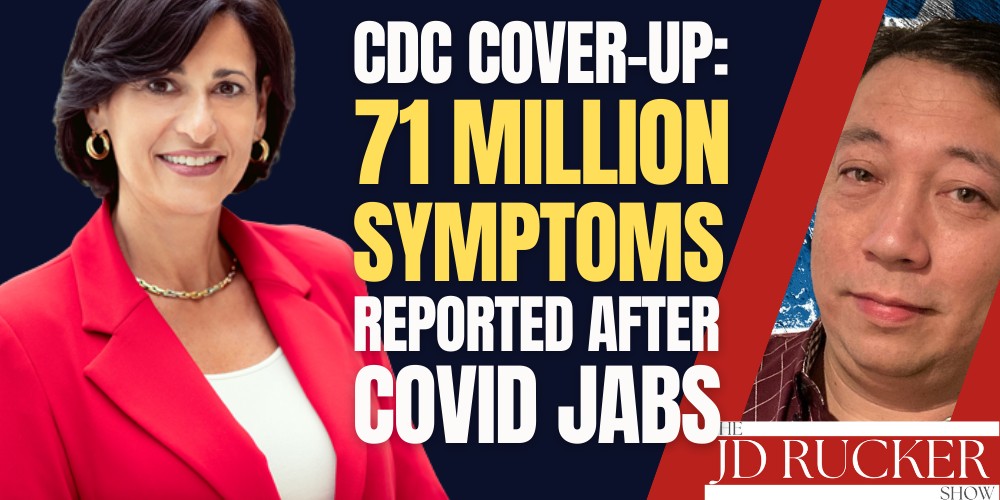 Buried Bombshell: CDC Forced to Reveal They Had 71 MILLION Symptoms Reported to Them Following Covid Jabs

It took a couple of lawsuits, a whole lot of coaxing of an unfriendly judge, and over a year of

It took a couple of lawsuits, a whole lot of coaxing of an unfriendly judge, and over a year of legal battles to force the CDC to do what they should have done from the beginning. Now we finally have the information about adverse reactions reported to the CDC through their V-Safe app. The data makes it clear why they fought so hard to keep it under wraps. It’s absolutely damning of any notion that the Covid-19 jabs are “safe.”

They are not safe, but you probably knew that already. Now, hopefully more will know about it soon.

Unfortunately, outside of The Epoch Times and a handful of smaller conservative and alternative outlets, there hasn’t been much attention paid to this. I speculate it’s because the initial narrative coming out from those in the know is not the one that should be highlighted. As the article below mentions in the headline, hundreds of thousands of Americans sought medical care after they got jabbed. That’s big. But what we don’t find out until later in the article is that 71 MILLION symptoms caused by the “vaccines” were reported to the CDC, which they conveniently forgot to mention before over 230 million Americans had already been jabbed at least once.

Yes, this was a cover-up that required massive work from ICAN and The Highwire to force out into the open. Now, it’s up to us to disseminate this information to as many people as possible. Pandemic Panic Theater isn’t over despite an apparent pause for some patriots who have essentially stopped fighting it. They see the numbers of people getting jabbed going down and the lack of adoption of the new bivalent boosters and they think it’s “mission accomplished.”

It’s not. There’s still a whole lot of work to do. We have to assume that a new iteration of Pandemic Panic Theater will rear its ugly head in the near future. Either a new Plandemic or a renewal of the Covid Plandemic is on the way. We have to get as many people as possible to become aware of what our government, Big Pharma, corporate media, Big Tech, academia, and the vast majority of medical professionals are doing to us. 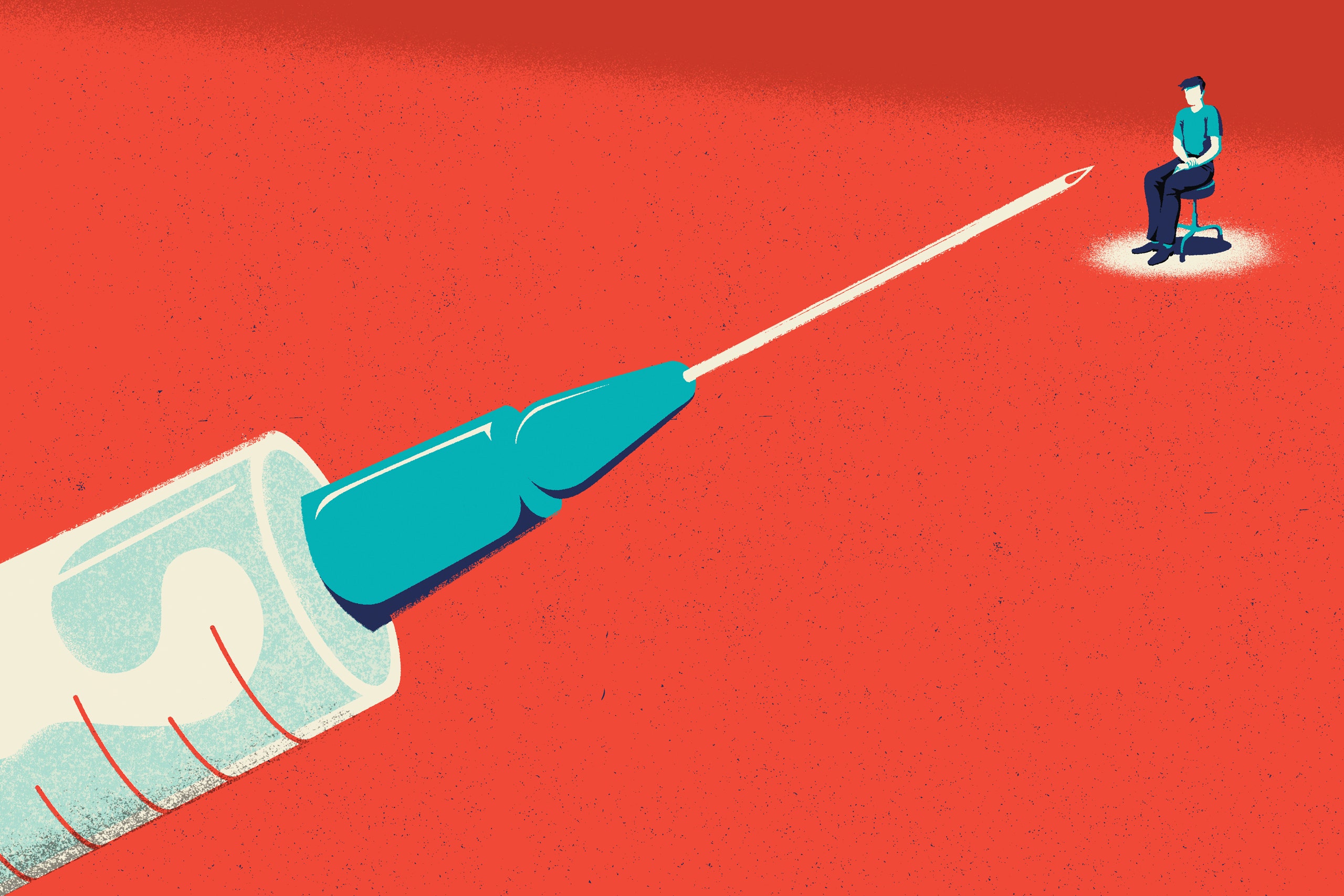 gettr.com
You must log in or register to reply here.

FTX spent $18M to try to prove that ivermectin & hydroxychloroquine were ineffective against COVID.