Less than a year into the NIL Era, officials say the college sports landscape is dramatically shifting back into the booster-driven world that plagued it decades ago. 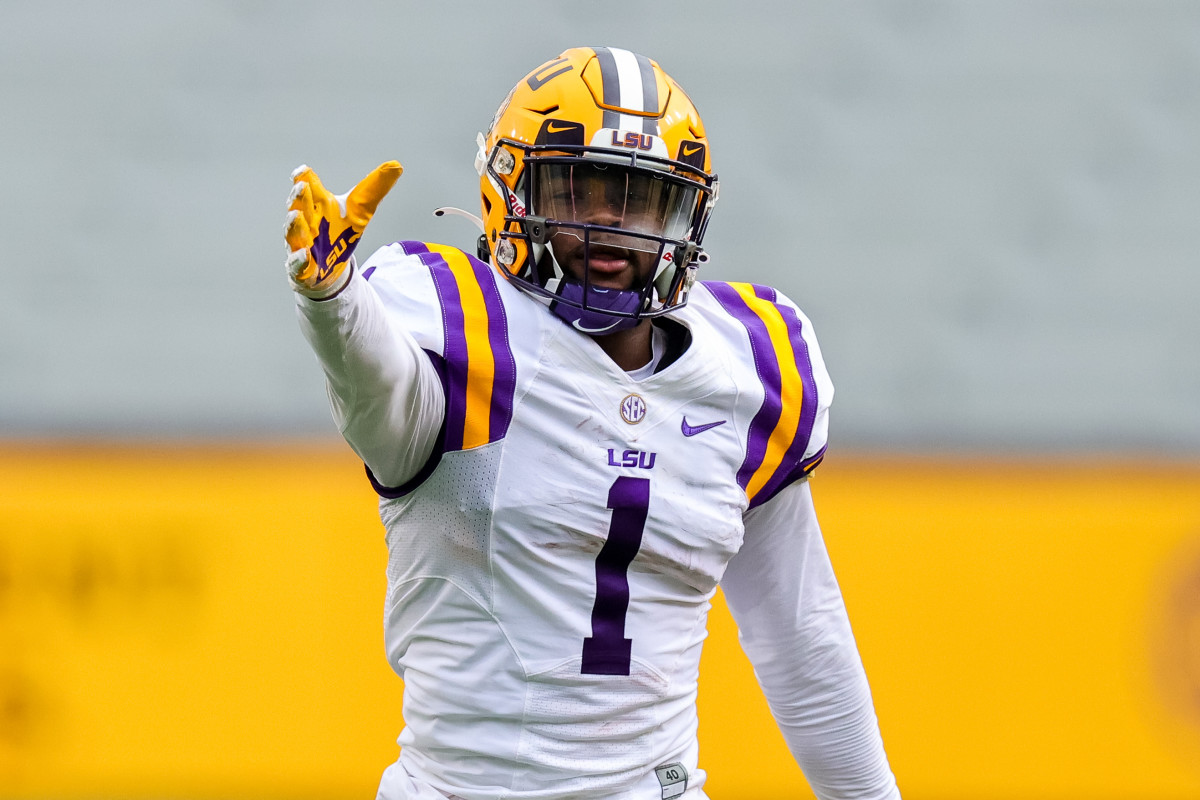 NIL, ‘booster banks’ and recruiting wars: For some, it doesn’t add up - Sports Illustrated

Stakeholders across college sports are divided over the benefits of NIL and whether opening the door to big money donors is a good thing.

What Tommy Bowden remembers most are the alligator-skin boots and the shiny new cars, the pricey Rolexes and diamond-studded chains.

“It was like a meat market,” says Bowden, then an assistant coach at Alabama.

Thirty-five years later, many of the NCAA-described “improper benefits” given to SMU athletes—cars, housing and cash—are now being distributed to players and promised to prospects in exchange for appearances, a few tweets and some commercials.

“I bet Ron Meyer is rolling in his grave,” Bowden says. “I can hear him now: ‘I told them they’d legislate this thing! We were doing it the right way!’”

Across the U.S. college sports landscape, from the heartland of Texas to the shores of Florida and hills of Tennessee, high-level boosters are privately or publicly using name, image and likeness deals to bankroll their teams, attempting to outbid one another for talent and creating a new arms race in college sports.

College football’s biggest donors have orchestrated business ventures that are distributing five-, six- and seven-figure payments to athletes under the guise of endorsement opportunities and appearance fees. They are also pooling millions of their dollars in creating exclusive, high-priced clubs—“collectives”—to retain current players, entice high school prospects or poach athletes from other programs.

“That’s not name, image and likeness—that’s pay for play.”

Whether you agree or not, right or wrong, good or bad, big money donors have stepped out of the shadows and into locker rooms. Not yet a year into the NIL Era of college sports, the landscape is shifting dramatically, contorting the industry back into the booster-driven world that some say plagued the game a half-century ago (see: SMU).

NIL has inadvertently paved an avenue for boosters to restart behavior widely present in the 1970s and ’80s. To ensure compliance, they must follow a short list of NCAA guidelines: a quid pro quo (or exchange of work) and payment for performance or enrollment is prohibited.

“We’ve enabled them to go through college, not get a trade and if they don’t have football success, what are they destined for?” — Kirby Smart

“Everybody wants to hide under the NIL umbrella. This isn’t NIL,” says Rick George, the Colorado athletic director. “As the leaders of the industry, we have to say, ‘This is not acceptable.’”

“You always stayed away from the boosters. Now, they are running it.”

It's the wild wild west
You must log in or register to reply here.

Mountaineer Message Board Yesterday at 8:31 AM
WVUALLEN

A fair assessment of Neal Brown